In 1968, Max Johnson, Roger MacKenzie, and Stanley Blackman spearheaded the establishment of a Christian social services agency similar to Agape of Nashville, TN. A board of directors was elected and on August 8, 1968, Georgia Association for Guidance, Aid, Placement and Empathy, Inc was incorporated under the laws of the State of Georgia. The agency became known as Georgia Agape, Inc.

By the first of 1970, a plan for financial support was established; an executive director and secretary were hired; and an office, provided by Loftin Phillips, owner of Northwest Exterminating Co., and member at Smyrna, was opened.

In its 1973 construction expansion, the Smyrna church included an office building for Agape. 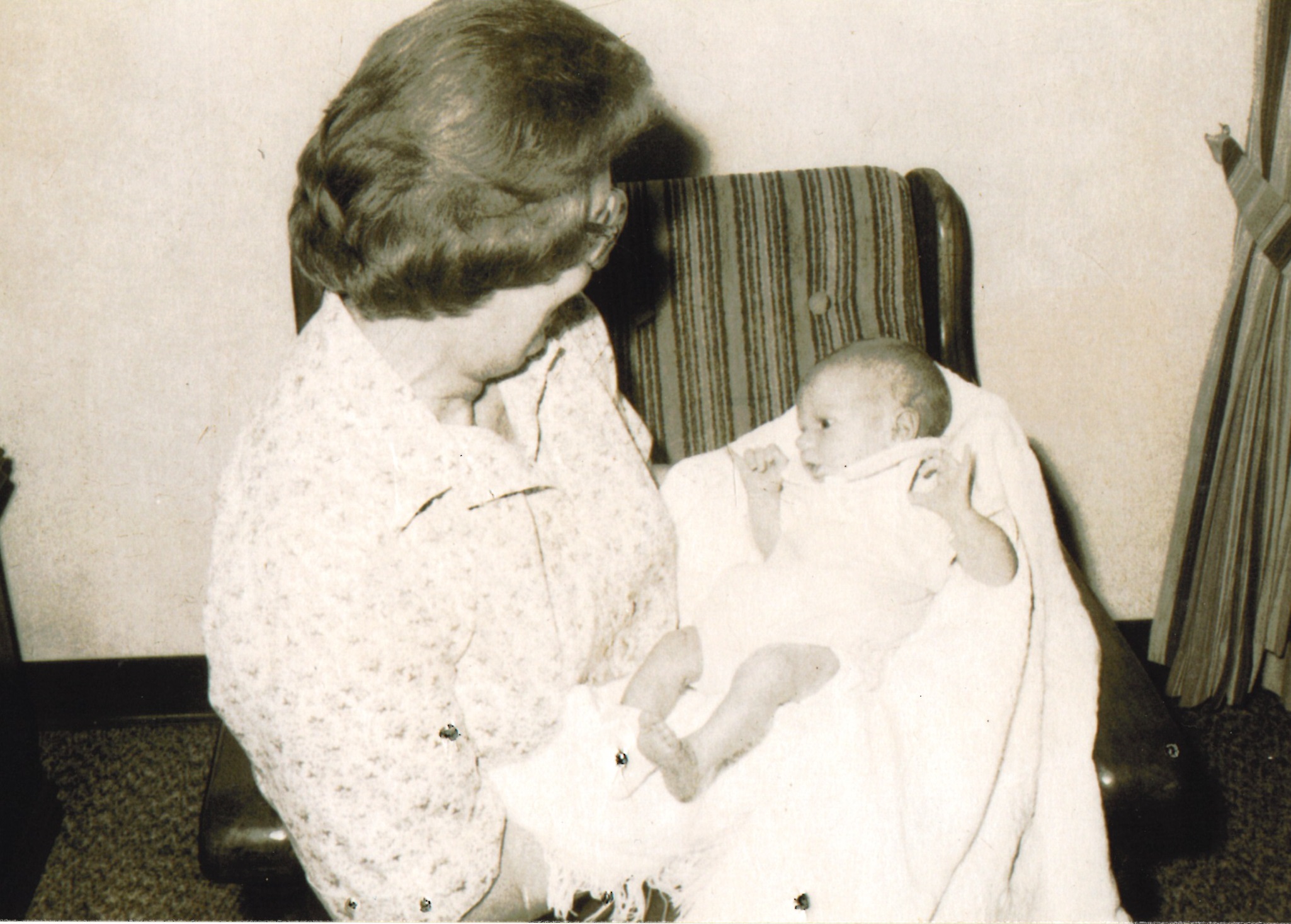 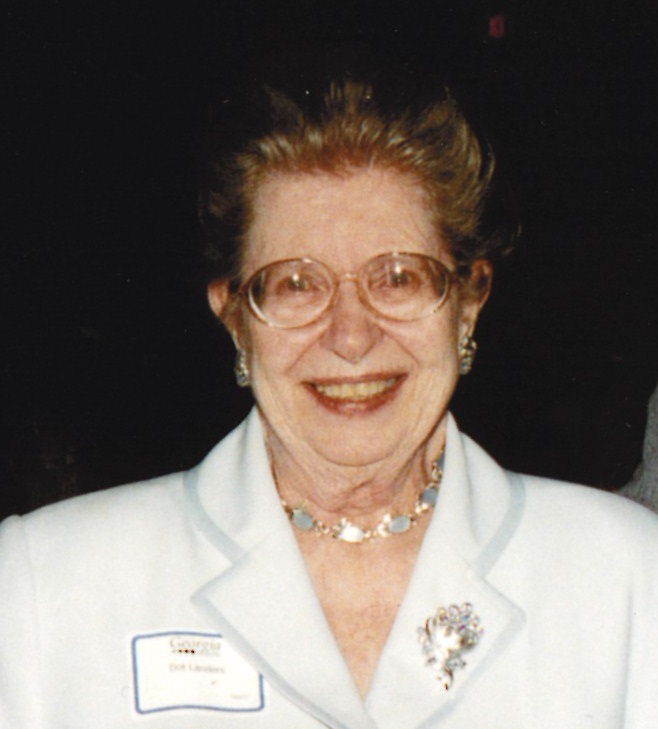 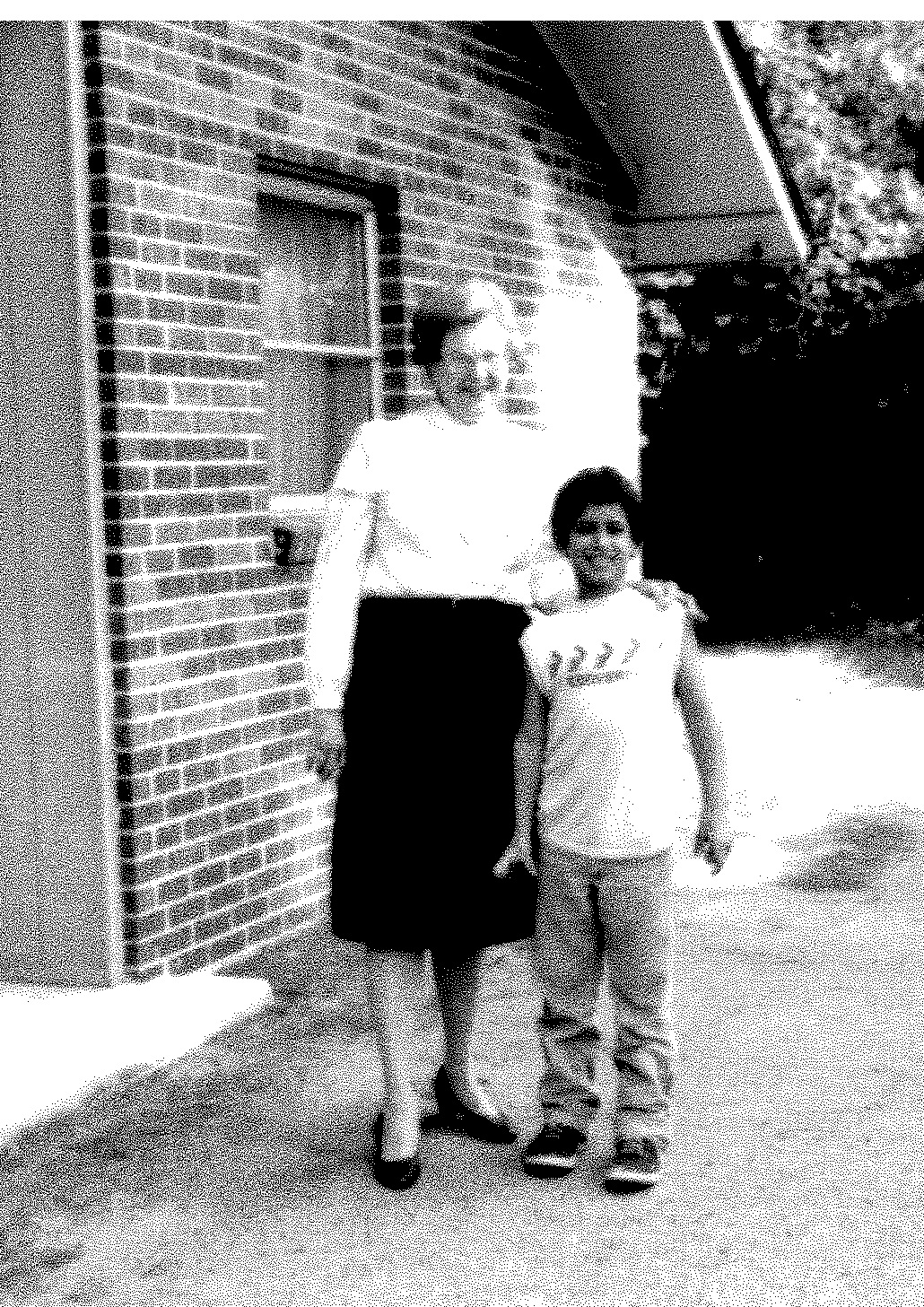 As the Executive Director of Georgia Agape since 2016, to say a lot has changed would be an understatement. We have seen a shift in the needs of our community and foster care system to a dire need for homes for sibling groups, teenagers, and children with significant trauma histories. We continue to weather a pandemic that brings new challenges daily to maintain safety all while providing and adapting needed services. Newly-adopted federal legislation is changing the landscape of Child Welfare and families and children still need our help.

What has remained the same has been an amazing support network, committed foster families, and even more work to do. Never before have we been offered such a unique opportunity to serve others in a very different way. We accept the challenge of continuing to strengthen children and families even at such a time as this. Together there is no limit to what we will do. 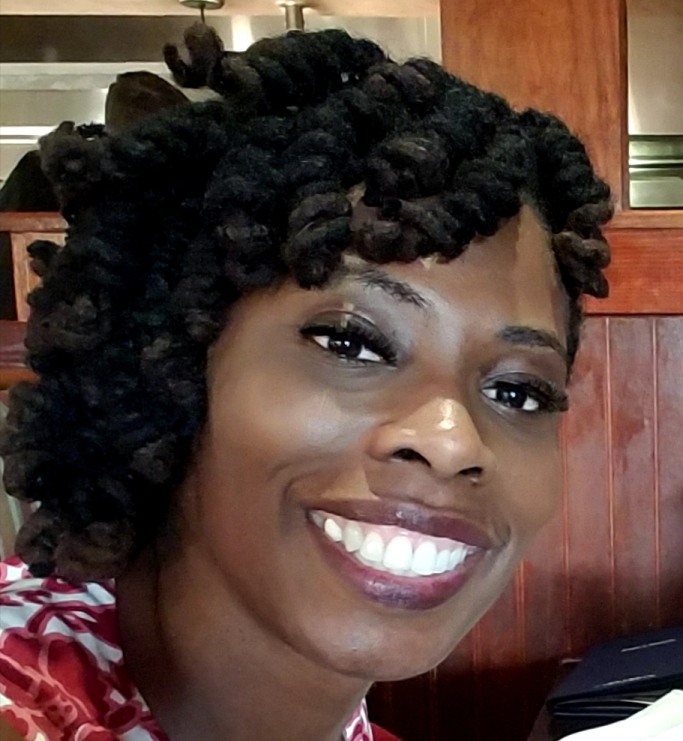